The design studio, which recently celebrated its 25th anniversary, boasts a unique approach, a holistic approach that starts with the blank sheet and ends with the delivery, an approach in which form and function merge and complement each other.

Hydro Tec is able to range from the design of mega yachts to tenders, from fast planing hulls to robust explorer displacement hulls.

Three keels have been laid and two variants have been launches since the beginning of the year; 1,000 metres of hull are planned for the current year, for a total of 10,000 gross tonnes.

An absolute novelty is the M/Y Veloce 32 RPH, under construction at Cantieri Vittoria di Adria and scheduled for delivery at the beginning of 2023, for which Hydro Tec has been entrusted not only with the architecture and naval engineering, but also with the design, having created both the exteriors and the interiors.

With a unique approach, Hydro Tec is able to follow the customer’s wishes from a blank sheet of paper to the launching of the vessel, managing to integrate the aesthetic aspect right from the preliminary phase.

“The Veloce represents the military soul of Cantieri Vittoria, a shipyard that has a great history and production but not in the pleasure vessel sector,” said Sergio Cutolo during the keel laying of the M/Y Veloce RPH.

“The result is a fast boat in light alloy. Among the aspects that characterise the aesthetics are the upturned dashboard windows, which allow ideal visibility from the inside, protecting the instrumentation from the sun’s rays so that it is more readable, and a contrast in heights: the low stern, open to be a usable meeting point when the boat is at anchor, when people want to swim or get into the tender; the bow, on the other hand, high, designed to deal with the waves and the sea in any case”.

The success of Cantiere delle Marche’s multi-award winning Flexplorer line has been confirmed, with its architecture and naval engineering, as well as the external line designed by Hydro Tec, of which new models are being built with different features, including the inclusion of an extra deck and a stern swimming pool.

The keel of the second vessel of RSY 38m EXP scheduled for delivery from Rosetti Superyachts in August 2023 has also been laid, the first example of which was displayed at the Palm Beach International Boat Show, another line that benefits from Hydro Tec’s holistic approach. 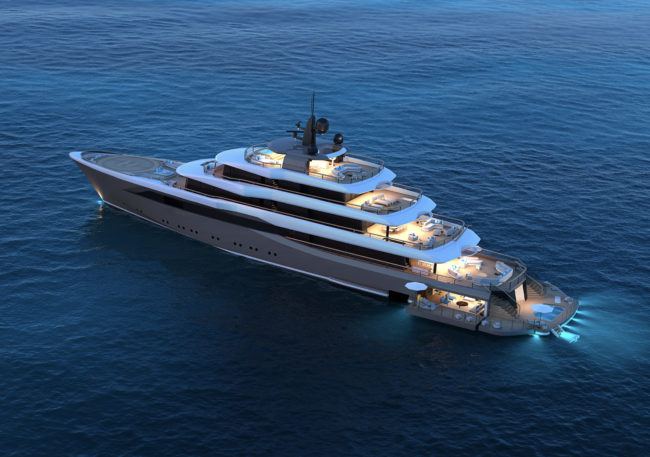 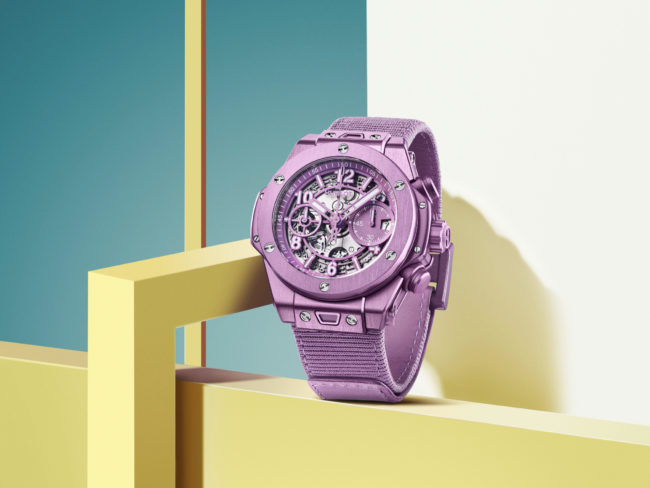 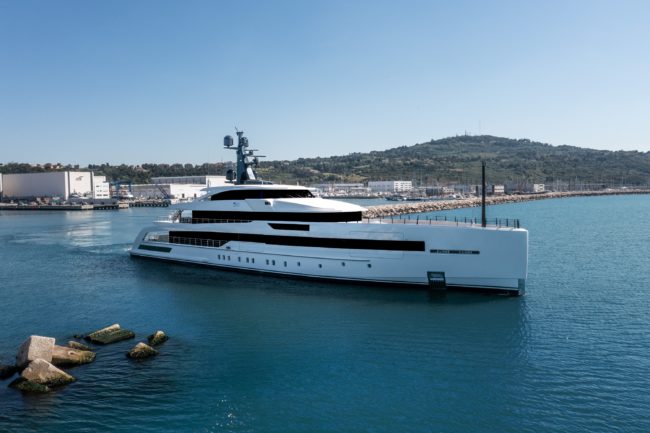 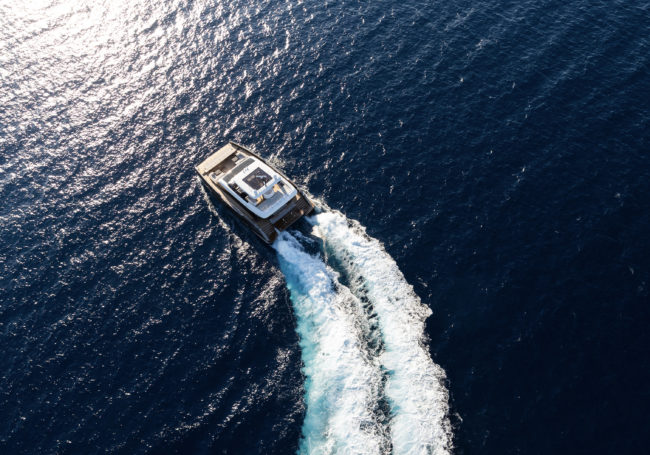 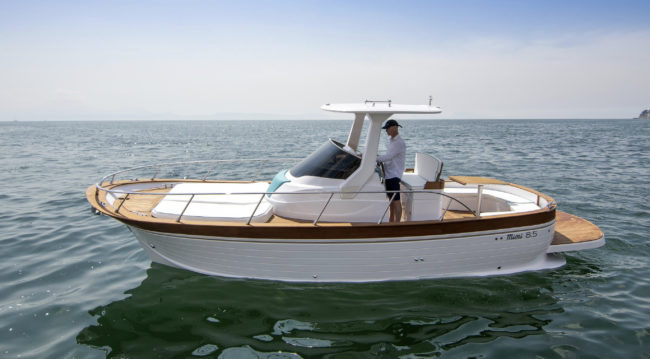 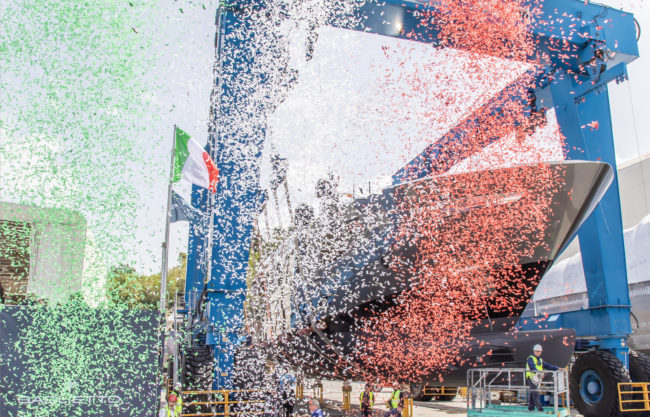 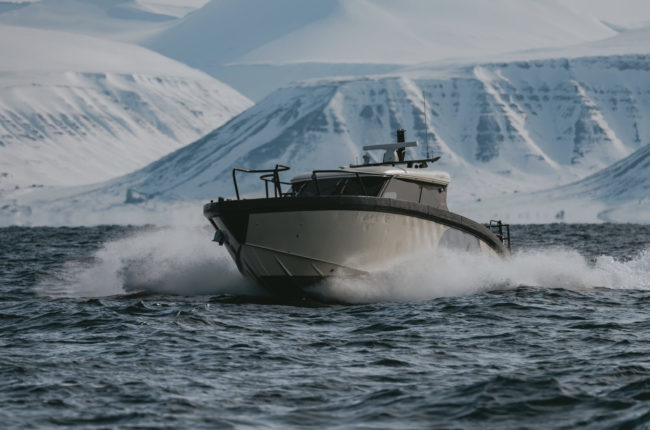 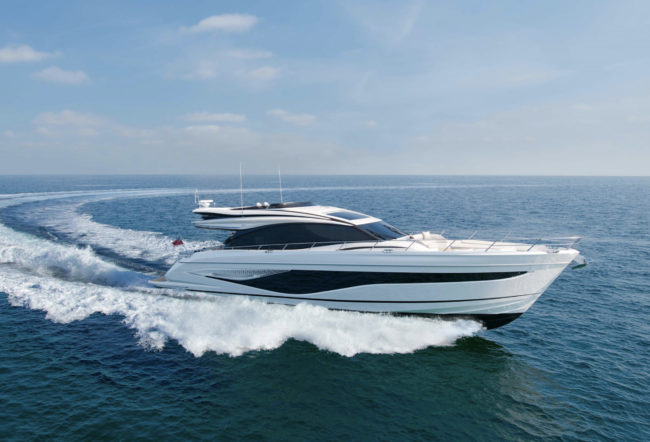 Experience exceptional performance on board the all-new Princess S72