The vehicle, an upgraded version of one of the manufacturer’s S-Class offerings, was unleashed in a shower of metaphorical glitter and literal flashing lights and noise in Dubai following a fashion show. Exclusivity is a key issue here — only 150 units will be available.

The car was created by the manufacturer’s customization and craftsmanship team and is based on Mercedes-Maybach’s earlier concept vehicle, which was given the Haute Couture moniker.

The exterior is a two-tone mash-up of nautical blue and rose tones, with crystal and opal white features. Inside, things get seriously showy, with a series of intricate details adorning the upholstery.

Golden-hued fluted glasses are a feature of the rear seating, in line with the picnic theme of Rolls-Royce’s most recent Boat Tail offering.

When the doors are opened, LCD patterns illuminate the front and rear entry areas.

Drive comes from a 621-horsepower twin-turbo 6-litre V12 engine, which is likely to allow the Haute Voiture to move more rapidly than the V8 offering in the S680 model it is based on.

Haute Voiture customers will also receive a hand-made gift box, complete with their car’s badge number, as well as a scale model and themed key ring.

Daniel Lescrow, the head of Mercedes-Maybach, said the release heralded a new chapter of high exclusivity for the brand.

Haute Voiture further strengthens the position of the brand as the “ultimate luxury pioneer”, he added, assuring those in the audience that it would go beyond customers’ expectations.

Earlier this year, Mercedes-Maybach launched a limited-edition vehicle created by designer Virgil Abloh before his death in 2021. This was also limited to 150 units.

The Haute Voiture will arrive in 2023, but, as yet, there is no word on pricing.

Sustainable Superyachts: Join the Sunreef press conference at the MIBS 2023

Sanlorenzo at Boot Düsseldorf with SD90 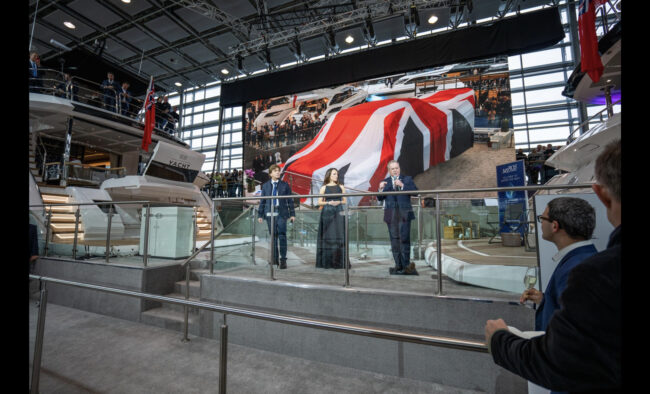 Sustainable Superyachts: Join the Sunreef press conference at the MIBS 2023 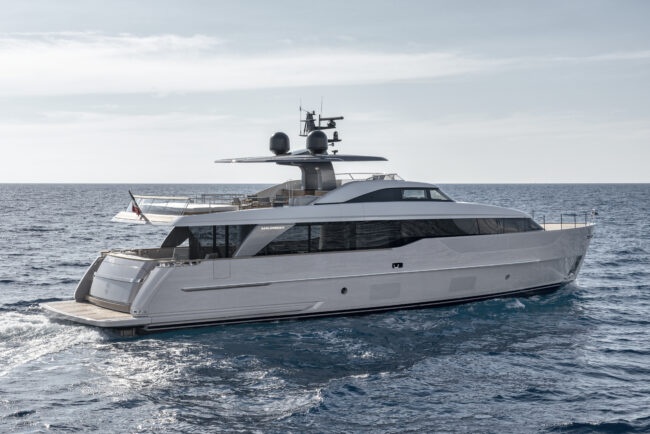 Sanlorenzo at Boot Düsseldorf with SD90 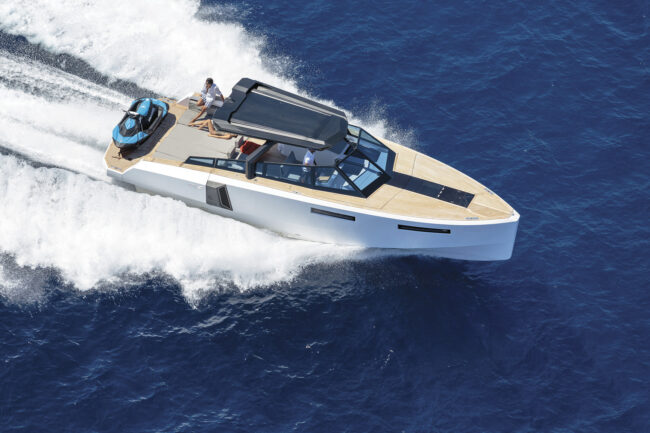 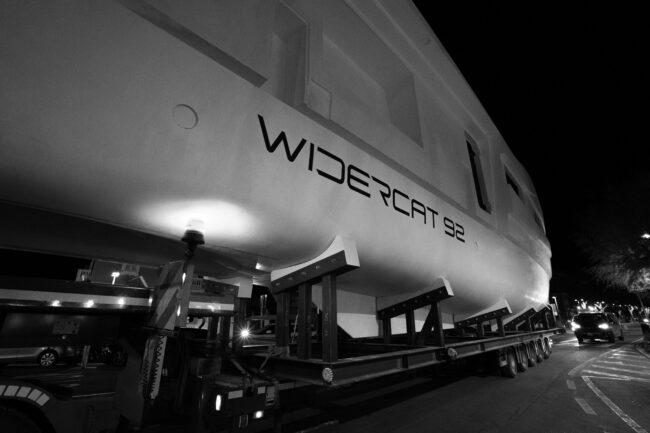 Wider: construction of the first unit of the WiderCat 92 running smoothly 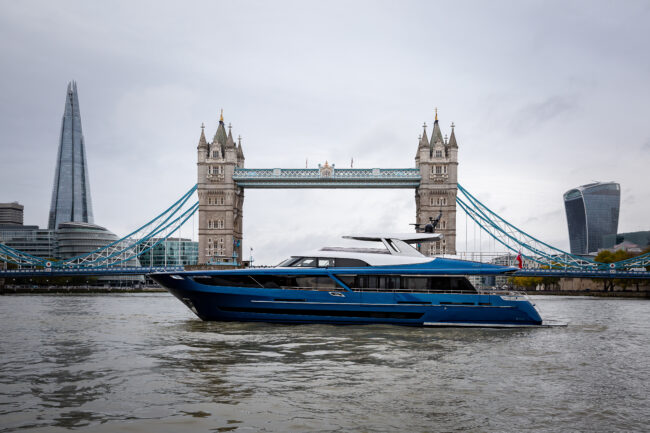 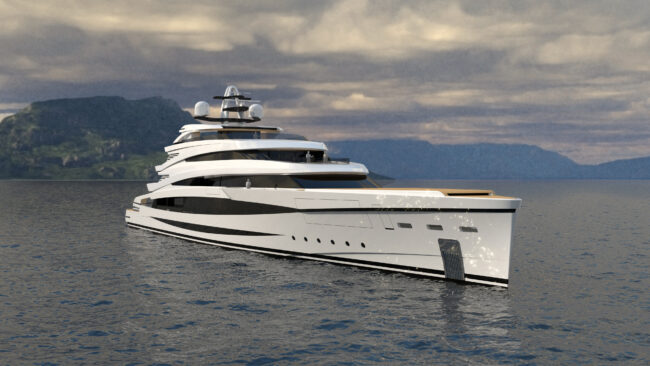