German owned luxury car brand Bentley said on Wednesday that its first all electric vehicle will be ready by 2025, as it unveiled major investments towards becoming a fully carbon-zero company.

Its first battery-powered vehicle will be developed and built at its factory in Crewe, north-west England, Bentley said in a statement.

The carmaker, owned by Volkswagen, added it was investing £2.5 billion “in sustainability over the next 10 years”.

“It’s an ambitious and credible road map to carbon neutrality of our total business,” Bentley chief executive and chairman Adrian Hallmark added in the statement.

Parent group Volkswagen whose 12 brands also include Audi, Porsche and Skoda is pumping €35bn into the shift to electric vehicles and aims to become the world’s largest electric carmaker by 2025.

Bentley employs about 4,000 staff at its Crewe facility.

British car production is undergoing a period of restructuring. Overall output fell some 7 per cent to less than 860,000 cars in 2021, the fewest in more than six decades and about a third below pre-pandemic levels, the Society of Motor Manufacturers and Traders said Thursday.

The trade group expects a rebound to more than 1 million units this year as the components bottleneck eases and automakers from Stellantis NV to Nissan Motor Co. start retooling their U.K. factories to make them fit for electrification.

“Despite this miserable year, there is optimism,” Mike Hawes, SMMT’s chief executive officer, said in a statement. “Investments have been unleashed, most of which will help transform the sector to its zero-emission future.”

“Our aim is to become the benchmark not just for luxury cars or sustainable credentials but the entire scope of our operations,” Mr. Hallmark said.

Bentley plans to offer only plug-in hybrid and electric cars by 2026 and switch its entire lineup to fully battery-powered vehicles by the end of the decade. Luxury-car brands like Bentley, Ferrari NV and Aston Martin Lagonda Global Holdings Plc face a delicate task preserving brand identity in the costly shift to batteries. While also built around superior engine performance, Bentley’s push to electrify is getting help from Volkswagen’s vast technology investments, which seeks to challenge Tesla Inc. as the dominant EV maker.

Sanlorenzo records a new success for the Superyacht Division

Rising to the challenges at the annual SYBAss general assembl

Sanlorenzo records a new success for the Superyacht Division 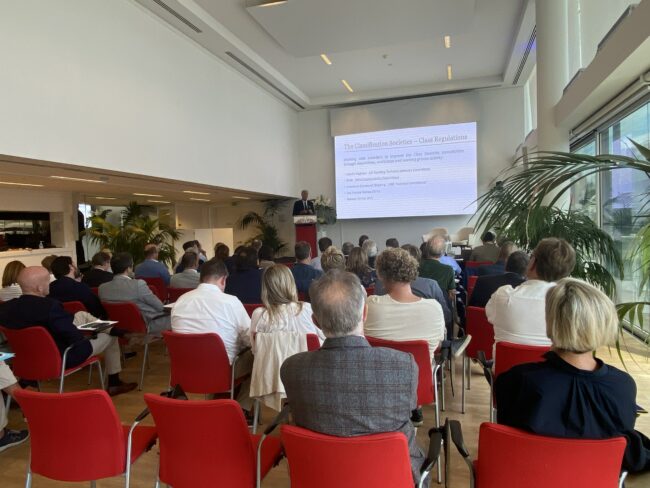 Rising to the challenges at the annual SYBAss general assembl 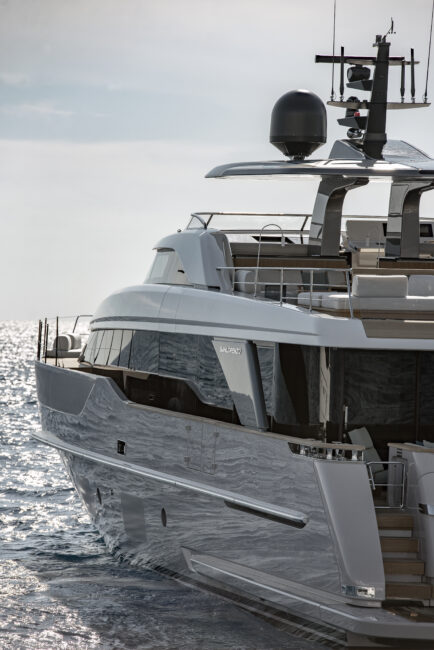 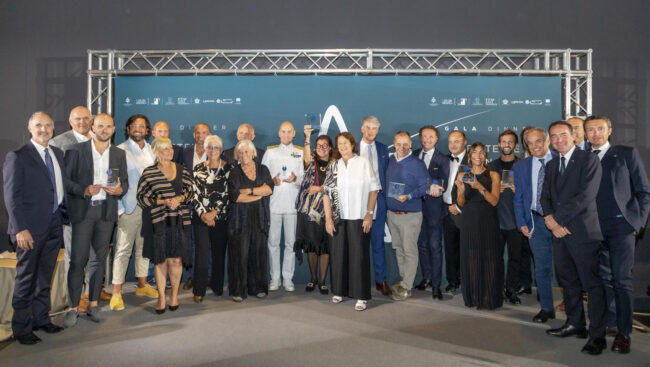 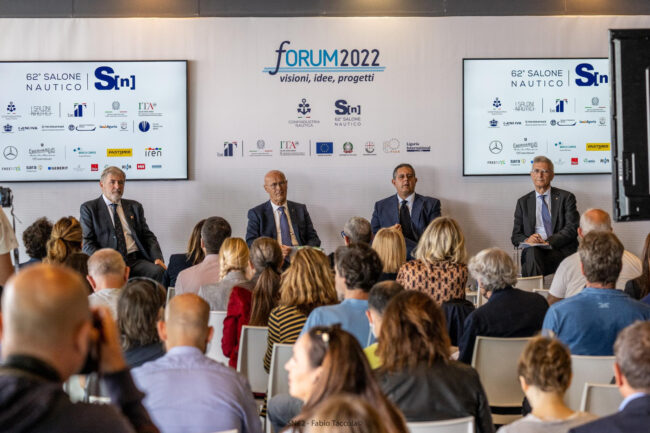 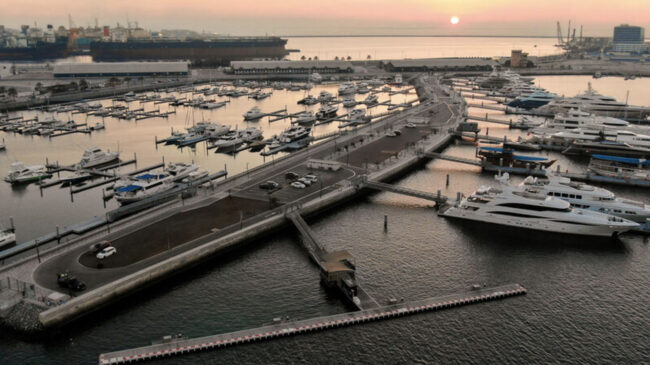 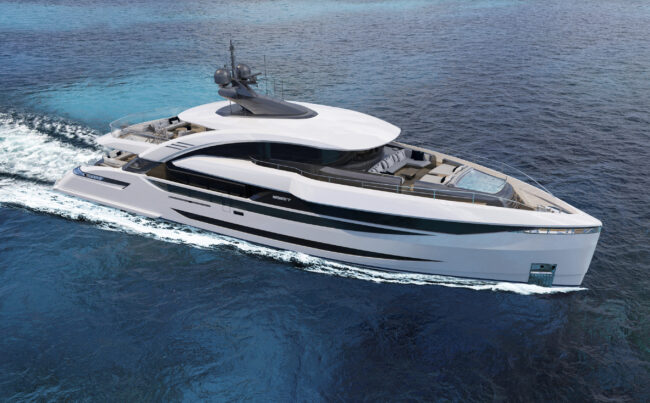 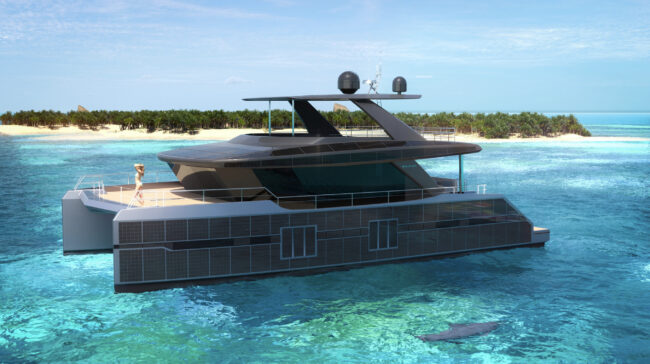